Star variety in the eponymous region. The Areni Noir grape is one of the most beautiful symbols of a heritage viticulture whose origin is lost in the mists of time. For thousands of years this grape has survived the harsh climatic conditions of a high altitude region by developing its character thanks to the sedimentary and volcanic soils of the region. Some of his 120 year old vines are still found in Armenia. Areni Noir is mainly widespread in the western part of the Vayotz Dzor region, along the Arpa river. This old variety comes from the same gorge where the oldest cellar in the world (4100 BC) was discovered. 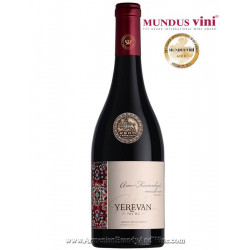 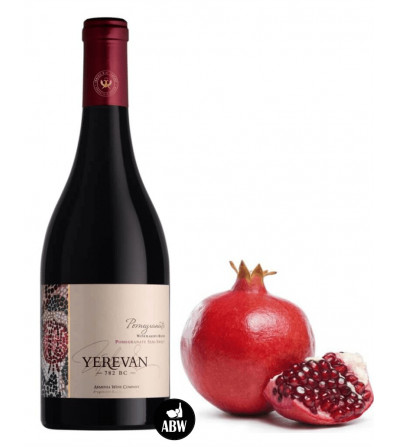 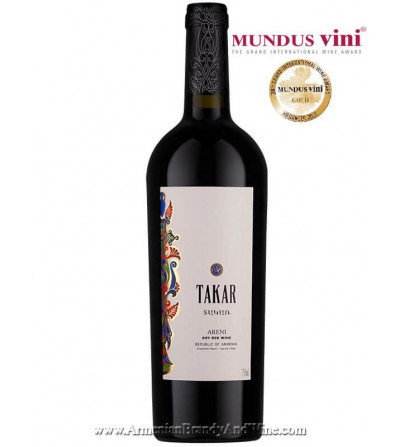 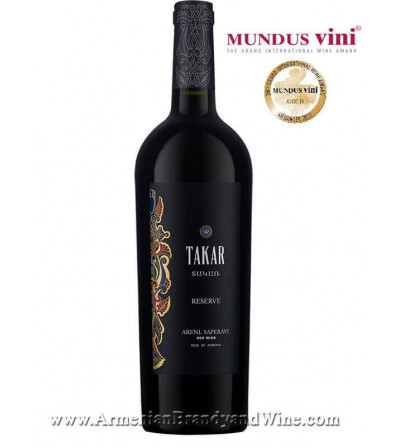 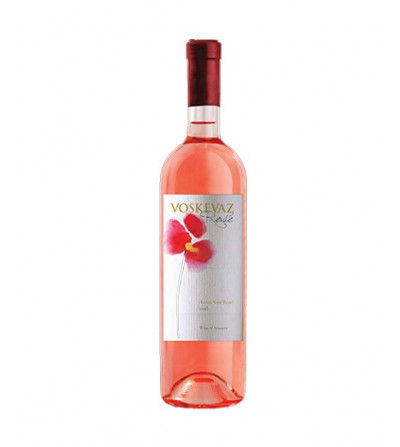 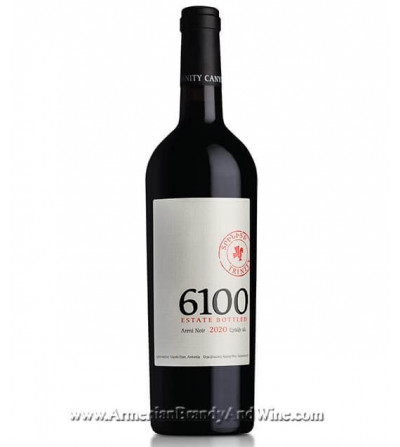 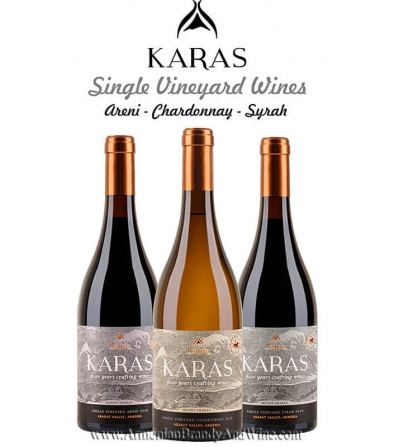 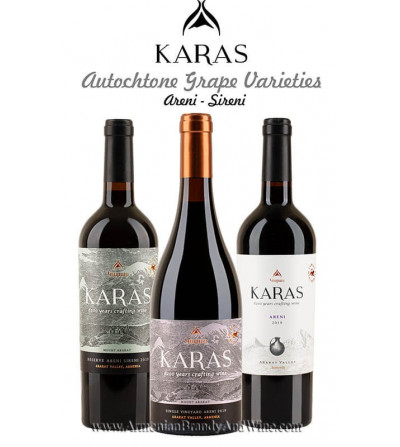 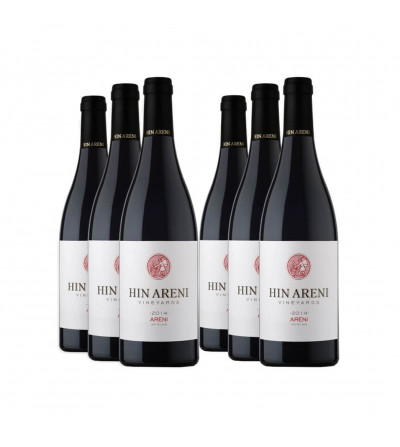 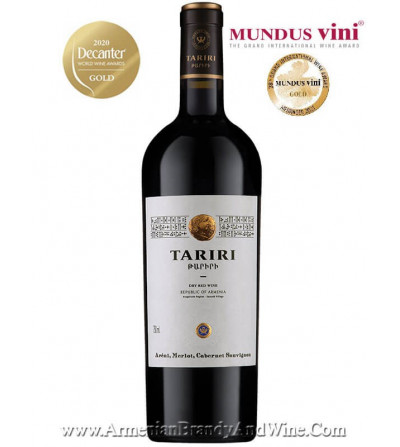 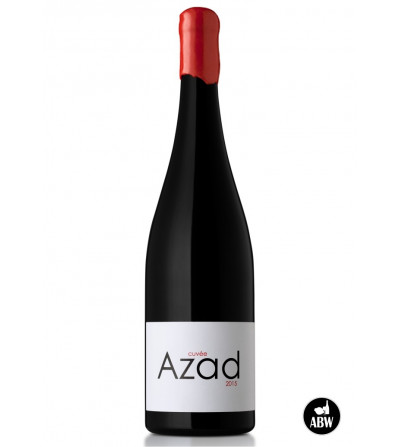 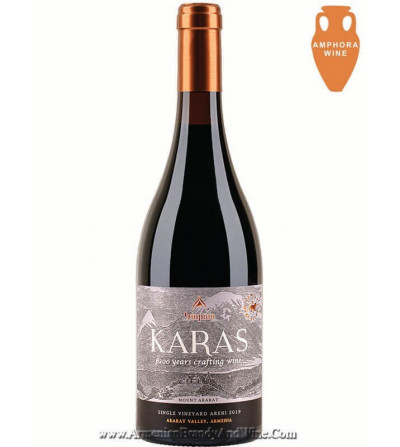 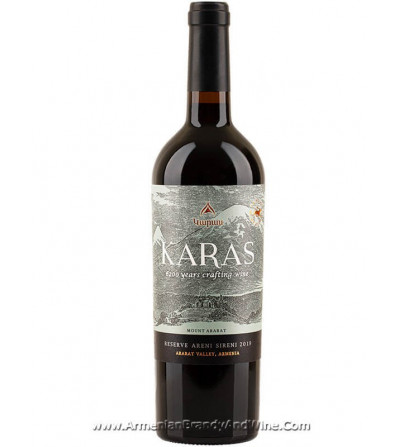 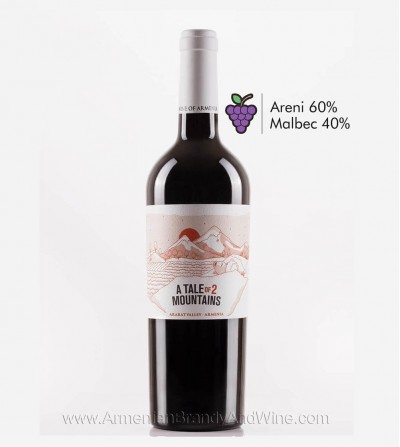 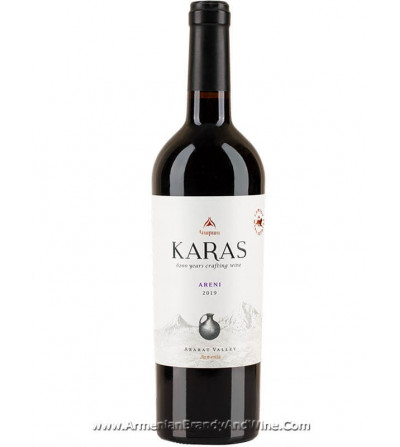